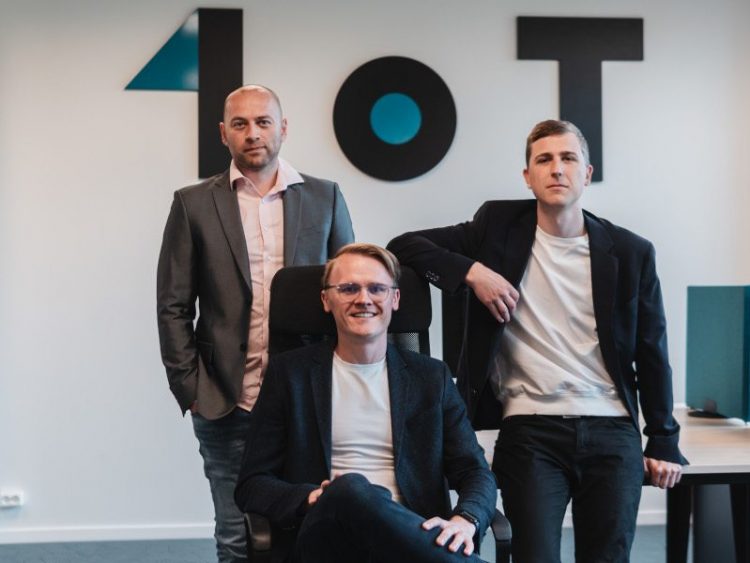 Estonian connectivity provider 1oT plans to shake up and modernise the connectivity industry, through the creation of independent eSIM infrastructure.

The start-up claims to be the first telecom-independent global connectivity provider to have built eSIM infrastructure.

The start-up said GSMA (Global System for Mobile Communications) accreditation is underway for the infrastructure called eSIM Core, which is the 16th of its kind in Europe.

Electronic SIMs, or eSIMs, provide the same service as a physical SIM, but with data stored in a few lines of code on a dedicated chip in a phone rather than on a traditional SIM. The technology allows several connectivity providers to be accessed on a single SIM card.

1oT said the uptake and adoption of eSIMs has been modest because of a lack of cooperation between telecoms. The company said this forces IoT companies to negotiate deals with multiple telecoms, which all require different SIM cards.

The Estonian start-up said its new eSIM infrastructure is open to licensing to telecoms of all sizes, which lets IoT companies shop around for the most suitable deal for their use case.

1oT was founded in 2016 by Märt Kroodo and Rain Rannu, who was an early investor in Bolt, Pipedrive and Veriff.

Since its launch, 1oT has focused on the needs of IoT companies. The company has customers in more than 40 countries whose devices run on IoT-produced SIM and eSIM cards.

“We are on a mission to empower IoT companies with modern global connectivity.” 1oT CEO Kroodo said. “The economy is moving towards efficiency and coherence, while the connectivity market has long been dominated by the legacy issues of the telecom monopolies that lock their customers into a single service and SIM cards.”

GeekDad Daily Deal: The Ultimate Excel VBA Certification Bundle plus a Lifetime License for Microsoft Office Professional Plus 2021 for Windows