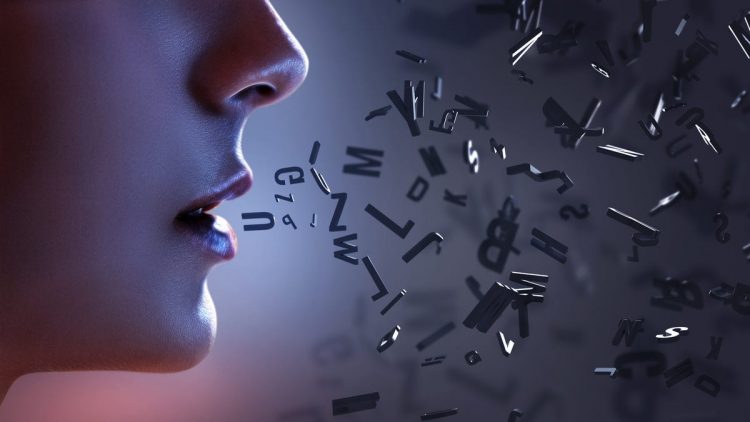 These days most people share funny memes and GIFs with friends and family, but how often does someone say “JIF” or “me-me” out loud when referring to one? If that’s you, you’re saying it wrong.

Tech terms, brands, and products often have weird names or words. For example, when you clear the cache on your computer, do you pronounce it as “cash-ay” or “cash”? Only one of those is correct. With that in mind, here are ten popular tech terms or brand names you’re saying wrong and how to say them right.

The word Cache is often used when it comes to computers and technology. The cache is a special storage space for temporary files that makes a device, browser, or app run faster and more efficiently.

You have cache memory and web cache, and it’s often one of the first suggestions to fix a problem with your phone or computer. Someone might tell you to “clear your cache and cookies.” Don’t eat the cookies. Clear them.

Okay, okay, before we get too ahead of ourselves, let’s get the controversial “GIF” out of the way. But first, here’s a little backstory. A GIF is a file format for animated images, and still, to this day, the internet can’t seem to decide the right way to pronounce it.

Some will say Steve Wilhite, the creator of the GIF format, once said, “choosy developers choose JIF,” suggesting that’s the correct pronunciation. But GIF stands for “Graphics Interchange Format,” and the word “graphics” is pronounced with a hard g, and that’s why the debate will never die.

Any die-hard techy will likely know all about the Linux OS, and a popular version of Linux OS is Ubuntu. In fact, it runs on computers, tablets, and smartphones. And while this one may not be as popular as GIF or Cache, many people still pronounce it wrong.

You probably have a Qi wireless charger in your car, at your desk, or on the nightstand by the bed. Wireless charging is a wonderful technology that allows many gadgets and smartphones to recharge wirelessly without messing with cables and plugging anything in.

Now that you know how to say “Ubuntu,” we should probably talk about “sudo” next. Sudo is a program for Linux/Unix operating systems that allows users to run programs with the security privileges of another user or with elevated permissions. Similar to being an administrator on Windows.

“Sudo” is short for “superuser do.” I’ll admit it. I’m one of the many people who has pronounced this wrong, although the official site for Sudo says I’m right.

While IKEA isn’t necessarily a tech term, the company is doing a lot with tech these days, and it even sells a desk with Qi wireless charging built right in. Plus, IKEA is a common name I hear pronounced wrong constantly.

Adding confusion to the already tricky name, the official IKEA Instagram once posted an incorrect pronunciation, and we’ve never got past that.

“IKEA” is an acronym for the founder’s name, the name of his family farm, and the location of that farm in a village in Sweden. Ingvar Kamprad named his farm Elmtaryd, and it’s located in the village of Agunnaryd, in Sweden. According to an interview with Quartz, “When Ingvar founded IKEA in 1943, he pronounced it with a typical Swedish accent, and that’s the correct way.

It’s a big brand. Hugo Barra, the vice-president of Android product management at Google, left the search giant in 2013 and joined Xiaomi, even though he stepped down in 2017. And while the company doesn’t offer a lot of devices stateside, it’s popular enough that many people know the brand but still pronounce it wrong.

Memes are jokes. They are those images with white or black text on the top and bottom, often saying something funny, plastered on social media and in your message threads daily. Elon Musk, CEO of Tesla, loves memes.

Oddly enough, I’ve heard many people mispronounce meme, which blows my mind. The next time you send someone a funny meme, maybe tell them how to say it right.

Another big brand in the computing world is ASUS, yet no one seems to know exactly how to say its name. ASUS is actually the 4th biggest PC vendor, makes excellent motherboards, and has a rather hard name to pronounce.

Huawei is one of the world’s latest telecom equipment manufacturers. And even after a ban from the United States, it’s still the 3rd biggest smartphone maker by volume. Huawei makes a little of everything, but people everywhere still mispronounce its name.

Before the Chinese company experienced all its U.S. troubles (which is a story for another day), the company took to the streets of New York City to try and help everyone say its name correctly. All you need to know is that it doesn’t start with “H,” not even a little bit.

Don’t feel bad if you were saying a bunch of these wrong. It happens to the best of us. Even Sudo offers multiple pronunciations on its official website, which only adds to the confusion, and they’re not the only ones.

The internet collective will likely never agree on how to say GIF, and that’s fine. In the meantime, say these tech terms and brand the right way, and tell your friends too.

The more you know, right?

Calgary primed, ready for what it thinks will be a massive tech boom