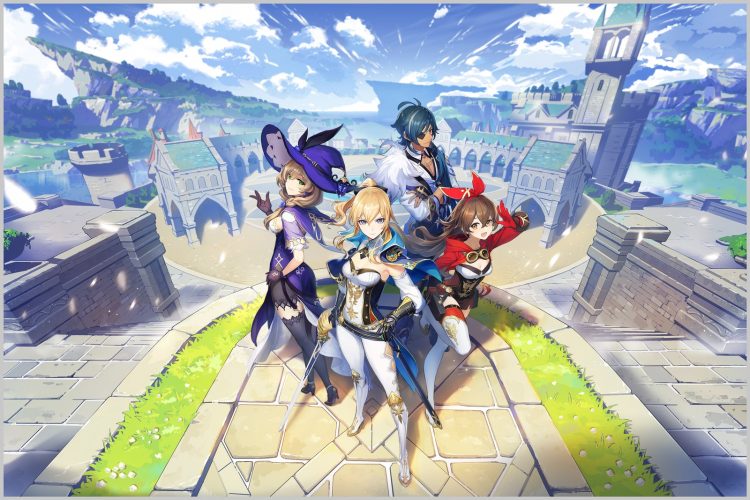 However, as shooter veterans know, playing with a keyboard and mouse provides a considerable advantage in terms of aiming. So if you’re on a console, you can choose to turn off crossplay and stick to players on your own platform. PC players, on the other hand, are stuck with the feature turned on, so just hope you’re better at clicking heads than someone with a control stick.

In developer miHoYo’s action RPG gacha game Genshin Impact, players can join each others’ adventures to tackle challenges together by sharing a UID code. This works across all the platforms the game supports, including Windows, PlayStation 4 and 5, and Android and iOS. The company has also announced a Switch version but hasn’t announced a release window. When it does arrive, it should also be cross-compatible with all the other platforms.

Genshin Impact, somewhat uniquely, supports cross-saving as well. So if you decide to play on your phone for a little while, you can keep all your progress when you go back to your console. It’s a nice addition that makes this title one of those rare games where you can play anywhere with anyone and feel like you’re jumping into the same game. 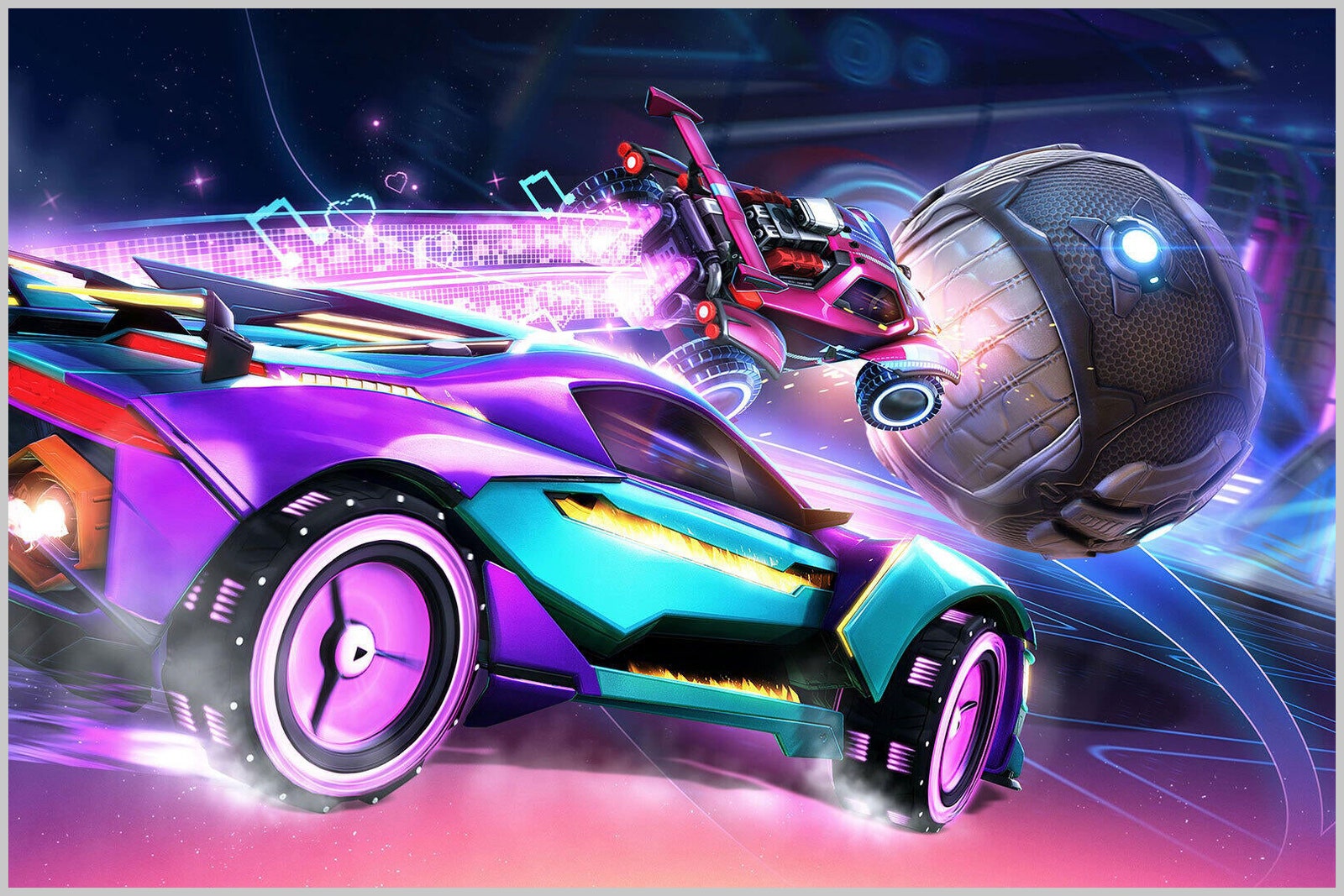 Psyonix’s Rocket League has proved that its concept of “What if soccer, but with cars?” is an enduring one. And thanks to using Epic’s Online Services platform, players on PlayStation, Xbox, Nintendo Switch, or PC can all play together. Interestingly, PC players that play the game via Epic Game Store or Steam can participate in the cross-platform action, despite Steam being a rival game store to Epic. Who says we can’t all get along? 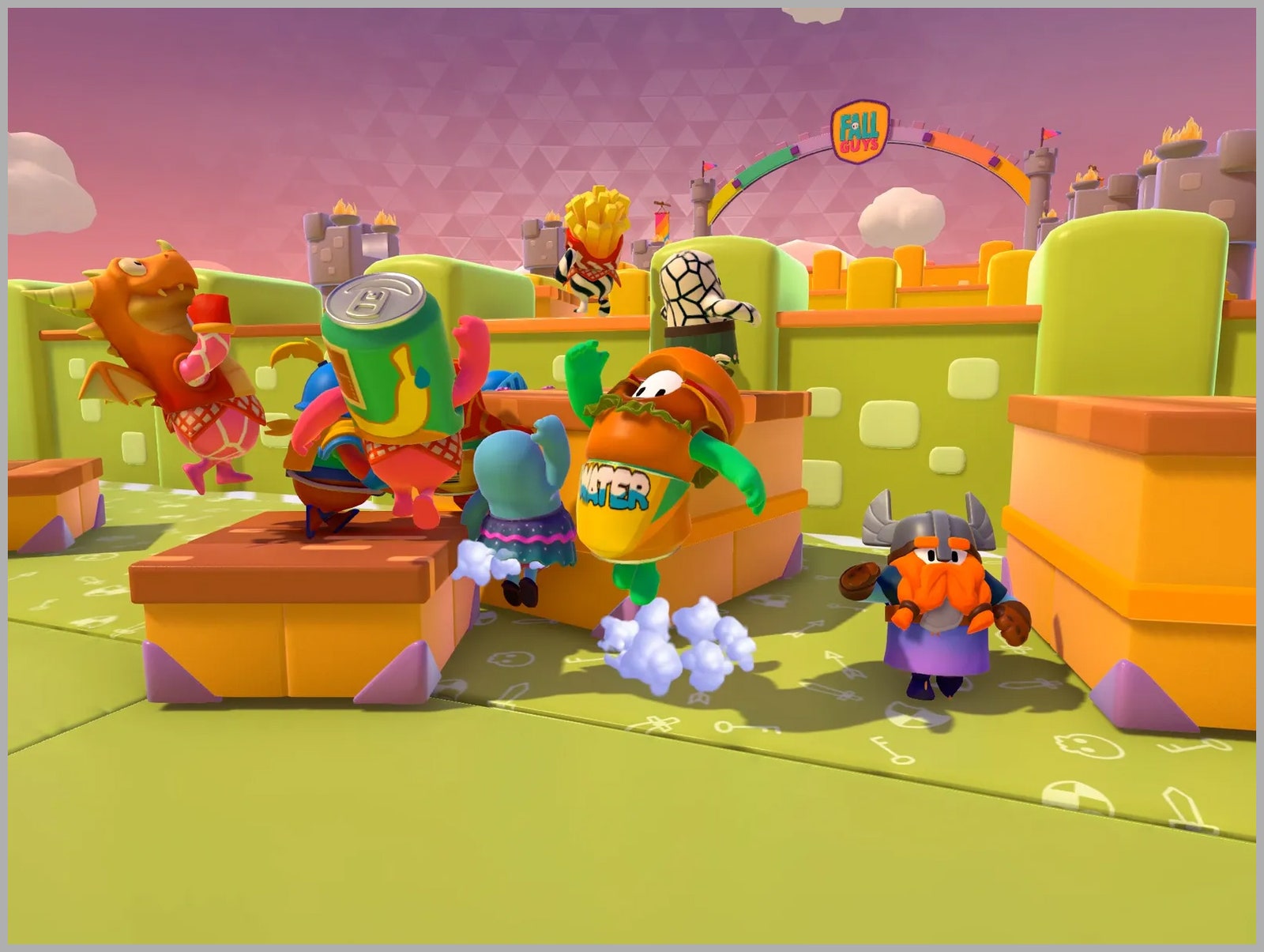 When Fall Guys came on the scene, it was overshadowed by Among Us, but it has still maintained a healthy player base. This game is a battle royale—though the most adorable one you’ve ever seen—where 60 players compete in game-show-style obstacle courses and arenas to be the last person (er, jelly bean) standing. Best of all, it’s recently gone free-to-play, so you don’t have to spend a dime to try it out. 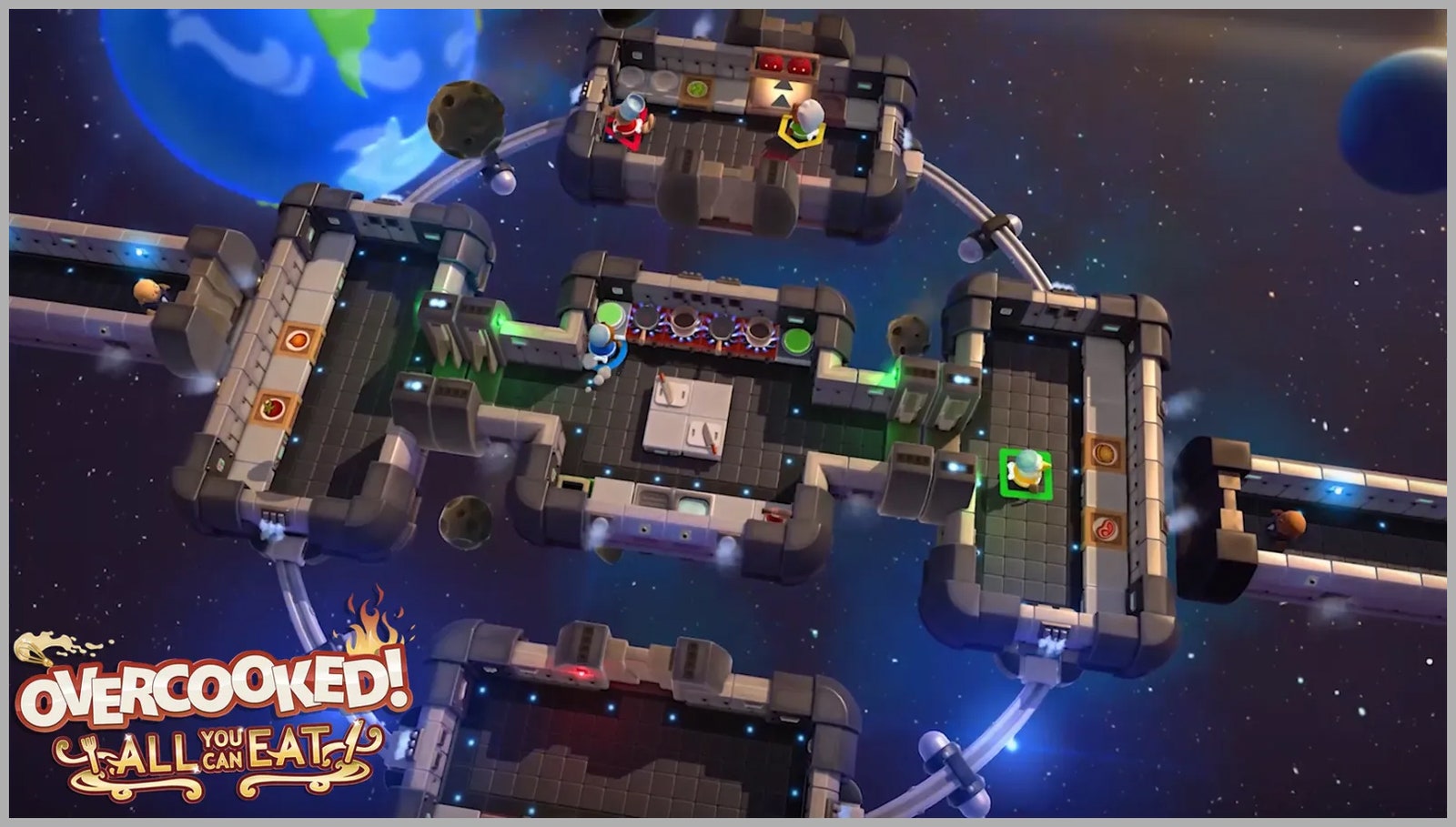 If you enjoy the chaos of working in a professional kitchen … well, then you’ve probably never done it in real life. Fortunately, Overcooked! All You Can Eat is a lot more fun than a real job. This game requires players to cooperate to prepare, cook, and plate food for customers in a rapid-fire environment. This version has added crossplay across a wide variety of platforms, so you can recruit chefs from just about anywhere. 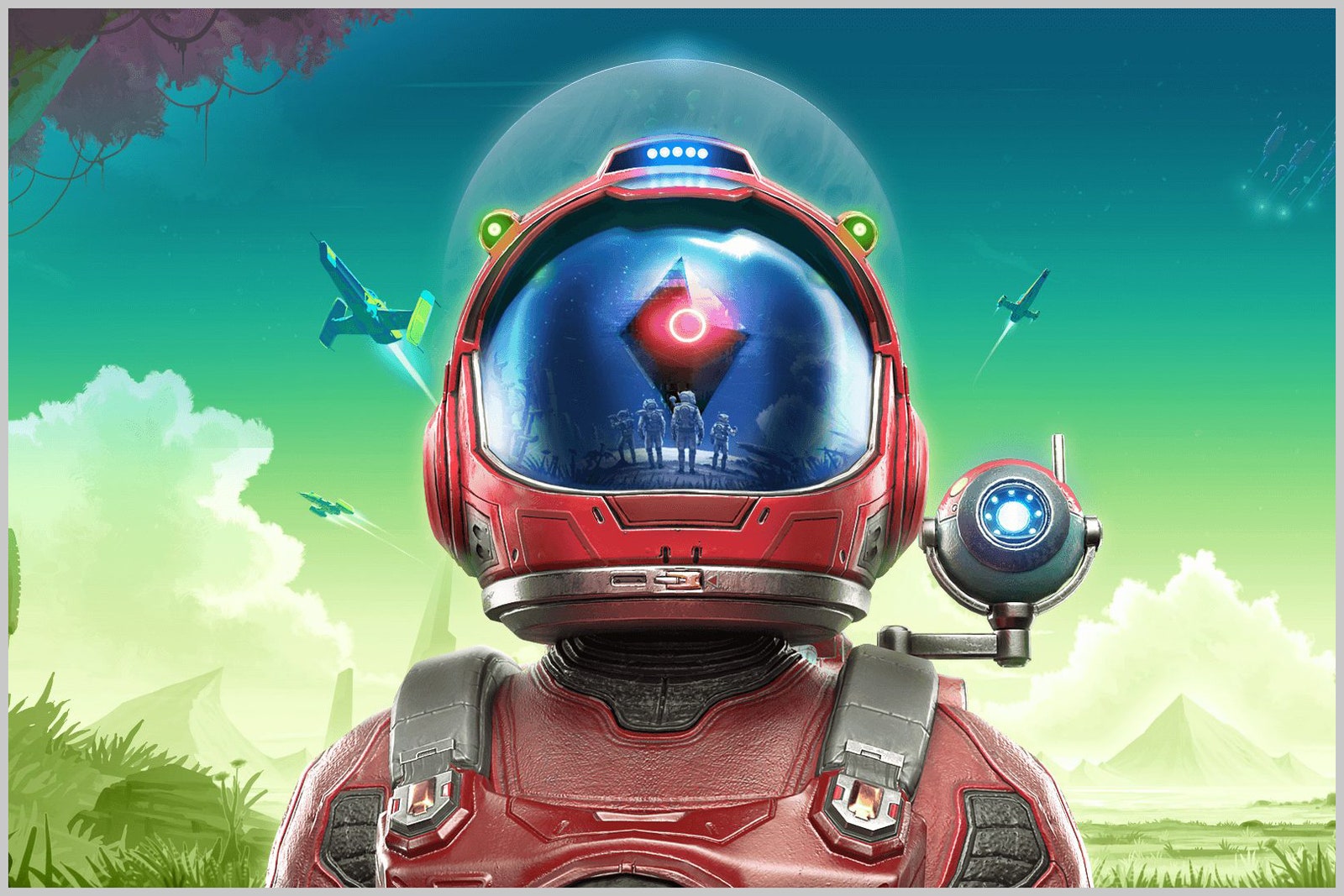 For a game that began life starring an isolated spacefarer exploring a vast and unfathomably lonely universe, any kind of crossplay is already a significant change. But as Hello Games has continued iterating on No Man’s Sky, it has added online multiplayer features where you can bump into other travelers. You can interact with players across Windows, Xbox One, Xbox Series X/S, and PlayStation 4 and 5. (It’s also coming to the Nintendo Switch in 2022.) It’s not a huge amount of platforms compared to most other titles on this list, but given how unique this game’s development is, it’s a worthy addition.

How some US-based companies are turning deceased humans into compost- Technology News, Firstpost

How Good is Android 13 on Pixel Phones?