Your Facebook Groups Now Have Group Chats and Audio Calls 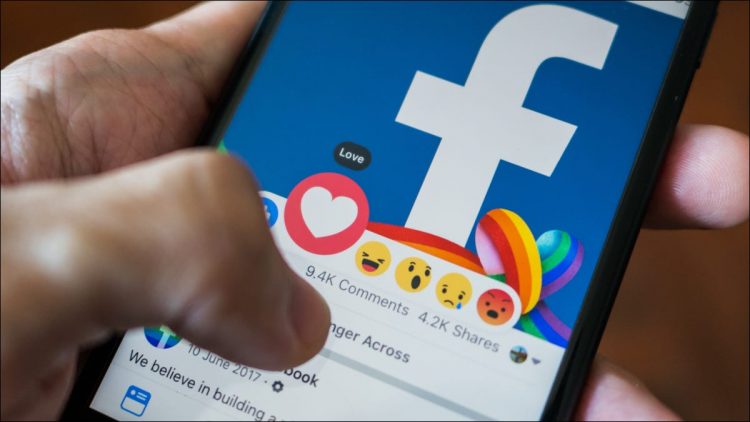 Facebook Groups have been a popular way to connect with people about a specific topic or interest for years. Facebook is now allowing Groups to enable new communication features that mimic Discord and Telegram.

Facebook is now testing a new sidebar on the left side of the mobile apps, which displays all the groups you have joined and recent activity (such as new posts and messages). You also have the option to ‘pin’ groups, which moves them to the top of the list. The sidebar looks a lot like what you’d see in Discord, Slack, and other group-based messaging services.

That’s not all, though. Facebook also now allows Groups to create chat channels and voice channels, alongside the typical feed that Group members can post in. The text chats are accessible in both Facebook Groups and Facebook Messenger, functioning like Telegram channels or IRC rooms. Audio channels function like group calls that anyone can join or leave at any time, similar to voice channels in Discord.

The new functionality shows Facebook is attempting to mimic popular services like Discord and Telegram, which have been rapidly growing in popularity for the past few years. That could help draw people back to Facebook (or keep people from switching), but it remains to be seen how many Groups are interested in managing live chats. Discord has had problems keeping up with spam and abuse on popular servers, and Facebook is still experimenting with changes to Groups to cut down on rapidly-spreading misinformation.

How Frustration Over TikTok Has Mounted in Washington

Blinded By the Light From My Pixel 7 Pro

How to Combine PDF Files in Windows 11/10